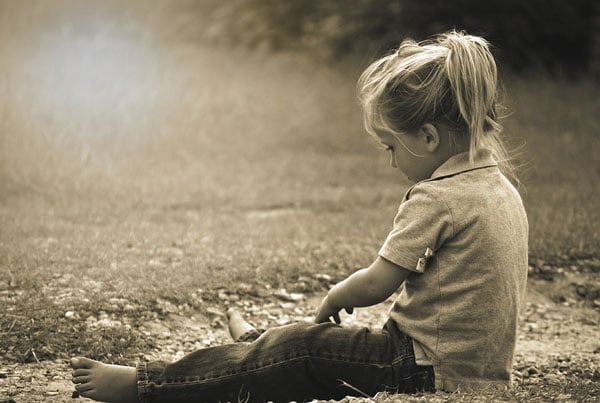 “Mum, play with me.” My eight year old moaned. “You never play with me anymore.” (He means since I played with him yesterday.)

I do play with my kids. I actually play with my kids a whole lot more than my parents ever played with me. The only times I can remember playing with my parents were card games – only if we were camping and it was raining so we couldn’t leave the tent.

The rest of the time we played alone, we played together, or we played with neighbourhood children. We weren’t even allowed to play inside most of the time – Mum was busy cleaning, or watching TV or something… honestly I don’t know what my mum was doing for all those hours because I wasn’t there! We certainly weren’t underfoot begging her to come and play with us.

So we took ourselves to the park, we climbed trees, made forts, rode our bikes, walked around – we just filled in time. Outside. Out of our backyard. On our own. No parental direction required.

Admittedly my children don’t have even that much freedom. Nor will they. It’s a different time and place. So while they’re stuck inside the fence line of our property it is reasonable that they need a little more interaction and entertainment.

But dealing with boredom will always be a skill children need to learn. Being bored sucks, but it’s an opportunity to come up with some other way to entertain themselves. As I type this my eight year old is teaching his younger sister how to draw. Which wouldn’t have happened if I’d played the Wii U with him when he demanded.

Entertaining Them Isn’t My Job

Also a little bit of benevolent neglect won’t hurt them. I am not here for their entertainment. I feed them and keep them safe. I’m their parent, not their playmate. I’m always here for them, but if I’m busy they can wait. If I don’t want to play with them – I don’t have to play with them.

I will referee fights between them if they get out of hand. Though I’ll give them some time to sort out their own issues, because they’re learning how to negotiate and manage challenges in relationships. I’m not ignoring them – I can hear them screaming at each other – but I don’t need to swoop in and fix their problems for them. Especially not while they’re in a safe and controlled environment at home. This is their practise arena for the big wide world.

Do What Works For You

I’m not saying that I get it right all the time. I’m not saying my way is the only way. But what I am saying is that it’s okay to let kids be bored. I’m saying don’t feel guilty because you “don’t do enough with them” – if you’re meeting their physical and emotional needs then you are doing enough.

If you WANT to play with them, take them out, do craft activities, bake with them – all that – then do it.

As I said, I do play with my kids – when I want to. I just don’t have to do it all the time. They don’t need my constant interaction to have a fulfilled childhood (even if sometimes they whine about it, they will eventually go and find something else to do.)

Also if you take your kids to the park and then let them run free while you stare at your phone – WELL DONE! YOU TOOK THEM TO THE PARK! That’s awesome! Don’t let anyone make you feel otherwise!

So, what do you think? Do you embrace the idea of benevolent neglect? 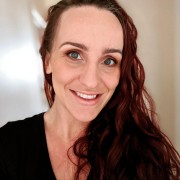 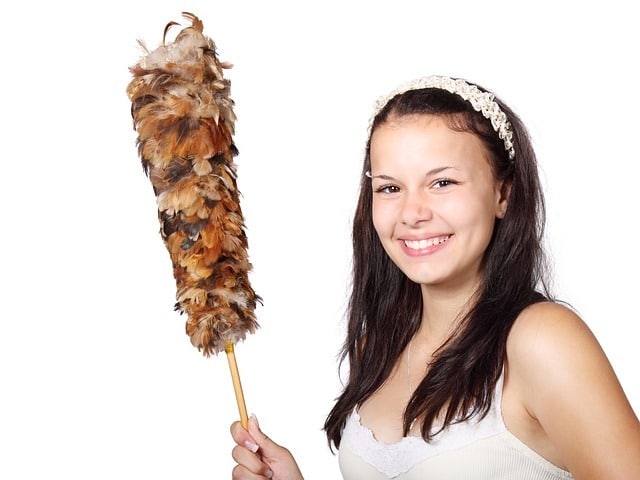 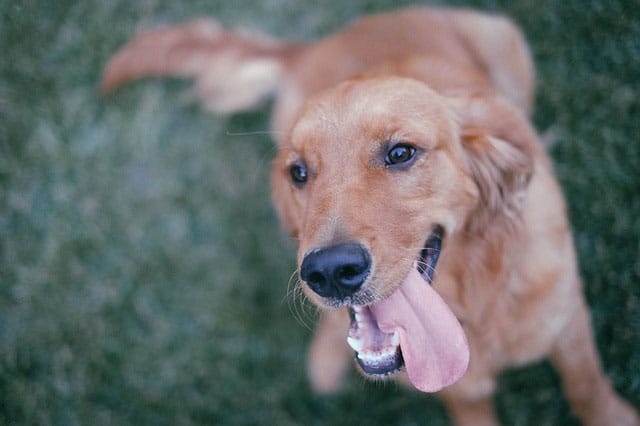 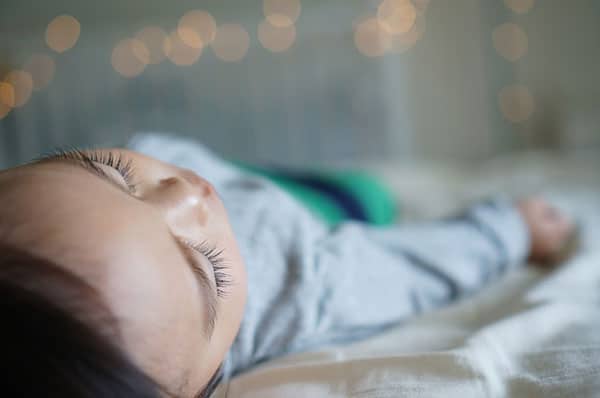 Buying VS Hiring A Capsule