I definitely don’t wear makeup everyday. And I’m also not suggesting that there’s any particular rules anyone must follow. And I’m not even remotely qualified to give any fashion/style advice.

However, here are a few little things that I do that actually make applying makeup easier. Or at least help the end result look a little more like I actually know what I’m doing. 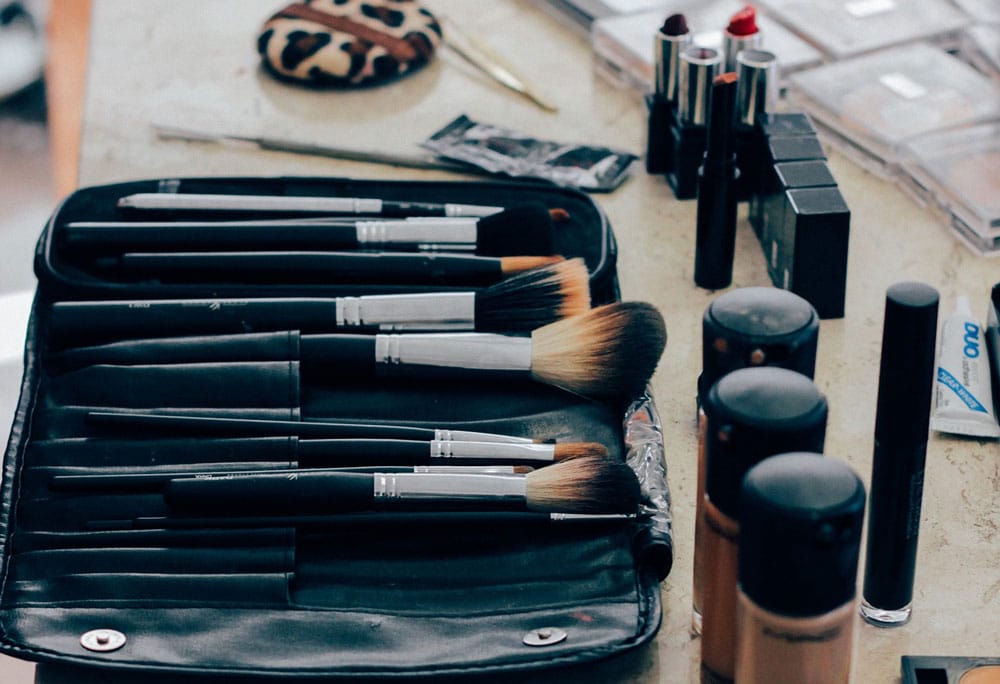 Use A Primer If I Want Long-lasting Wear

I didn’t used to bother with a primer because it didn’t’ seem to be a thing that did anything. it’s like a blank layer of nothing. Right? An unnecessary step and expense. But a primer helps make applying makeup easier, and also last longer. Win win.

If I’m just slapping on a quick bit of BB cream and a little mascara then I don’t bother with primer. But if I’m getting ready for a long day (or more likely – a big night) then a little primer goes a long way for keeping my makeup looking fresh.

I even have two primers. I have Maybelline Pore Eraser that is my cheap primer and an Estee Lauder illuminating primer for special occasions. Though I’m finding I use the Estee Lauder primer more and more because it just works and feels better.

So this was a tip that I got from a “Things you’re doing wrong with your makeup” video on youtube.  And it was a bit of a game changer for my powder contour application.

It makes perfect sense though. If you put your darker shade of contour straight onto your liquid foundation then it tends to stick to the moistness in the foundation. So it doesn’t blend out as well and can look a bit like my face is a bit dirty, rather than polished and perfect.

If you lightly powder over the foundation then the powder contour is easy to blend and look really smooth. I just use a cheap ELF powder from Kmart.

I watch so many eye make up videos and didn’t understand why they seem to use so many layers of almost identical, but fractionally different eye shadows. It was actually this video that made so many things made so much sense. Actually this chick’s channel is amazing for slowly going through each and every step – and why it works.

But yes. Midtone. It’s a thing that makes a big difference to the end result. Watch the video. I don’t think I could ever explain it as well as she does.

Maybe this is just me, but I have quite fair, fine and short lashes that come out on a bit of a forward angle… so basically they’re invisible unless I apply mascara. And even when I put on mascara they’re not that impressive. So I have gotten pretty skilled at the application of false lashes, because when I put on a bit of eye make up my lashes practically disappear entirely.

However for times I don’t want to bother with the whole gluing-stuff-to-my-face thing a quick little squeeze of a lash curler and it makes my lashes look…. Well… they look actually visible so that’s nice.

I did look into getting an eyelash perm, which is when realised I can get basically the same effect with a little squeeze of a $5 thing that looks like a torture device, but it does the trick. (And only hurts if you catch your lid instead of your lashes. Ouch.)

It’s funny how as a teenager I was so focused on ensuring my makeup was matt as possible. No shine allowed. But now like Tamatoa from Moana… I’d rather be shiny…….

My current favourite highlighter is Maybelline Strobing Liquid. It goes on gorgeously iridescent without being glittery, though I have to admit it doesn’t keep is glow going all night. So I’d love to find a replacement that gives the same effect, but last a whole lot longer.

But I just think a little shimmer and shine looks fresh and bright. And I’ll even apply a little bit of highlighter even when I’m not putting on foundation. Just for a little glow.

What make up steps do you think are absolutely essential part of your usual makeup routine? 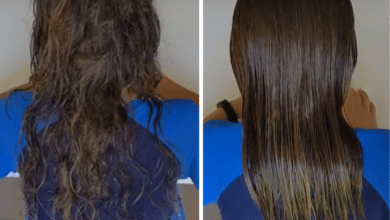 5 Things For Kids To Do In The Solomons 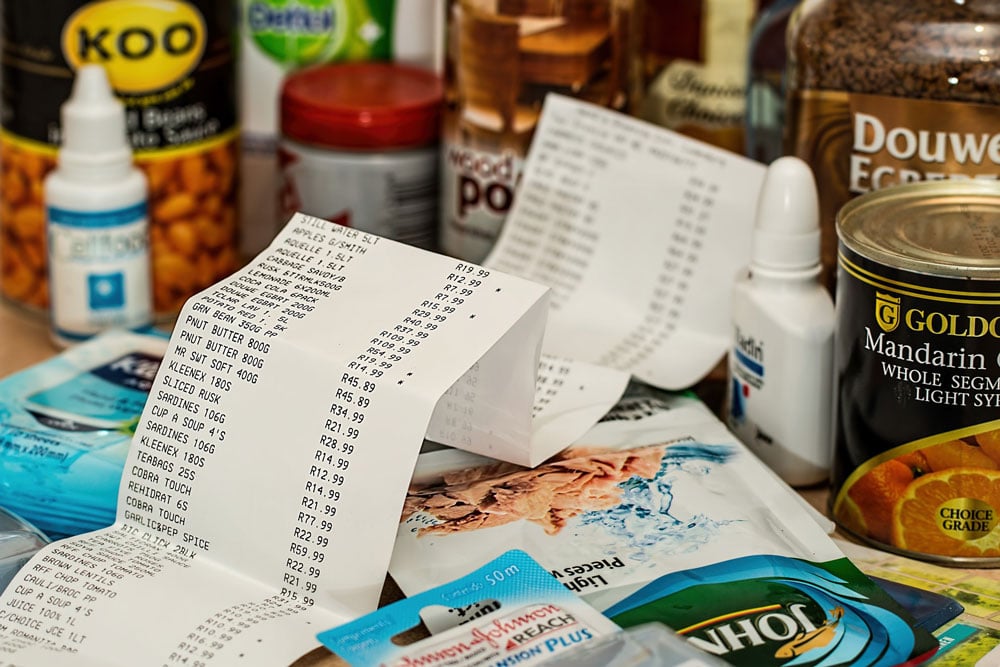 Many Many Ways Save Money On Your Household Expenses