My Concerns with “Gender Selection” 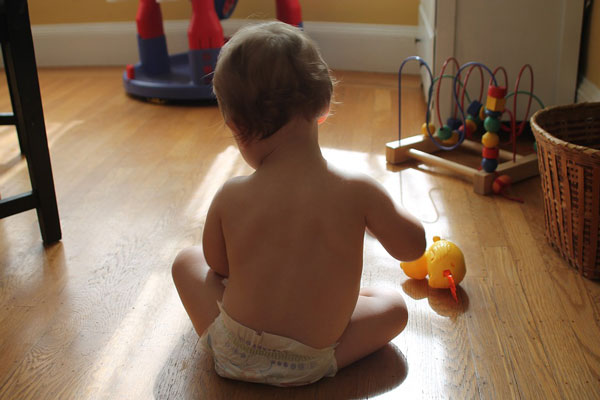 Recently a celebrity I’ve never actually heard of before the last few days, in America, spoke about her IVF process and shared that her doctor allowed her and her partner to choose which of their multiple embryos they would use. In America they are allowed to know and choose the sex of the embryos they have implanted. They chose a female embryo. Sounds reasonably simple.

I actually have zero concerns about that process, especially as Chrissie Teigen explains it on twitter:

we didn't create a little girl. we had multiple embryos. girls and boys. we simply chose to put in a female first (and second)…

Because she’s absolutely right they didn’t – nor could they – make a “little girl”, they only chose a “female embryo”.

They chose the biological sex of their baby. Not the gender.

This is a very important distinction to make.

It concerns me that the process of choosing a male or female embryo is more often than not referred to as “Gender selection”. I imagine that many parents who make this decision in countries that it is allowed believe they are choosing their future child’s gender.

There is a chance – however slight (less than 1% – though that number may be higher according to some sources) – that despite selecting the sex, their child will fit somewhere else on the gender spectrum. So it’s important to understand the difference between sex and gender, and to use correct language when discussing sex selection (yes, I get that it doesn’t roll of the tongue as smoothly, but words are still important.)

In saying that, I do also understand the desire for a child of a particular gender and I don’t at all discount the intensity of gender disappointment.

I wanted a girl more than I could ever adequately put into words. And I hated wanting a girl. I wanted to want a baby – whoever that baby may be. I spent a lot of my first trimester crying over this dilemma of not wanting to want what I wanted (and, ya know, crying other other things like burnt toast, missing outings, cute puppies, toilet paper ads…. as you do when you’re pregnant!)

The reasons I wanted a girl though – now that I have one – seem less and less important. I had visions of braiding a little girl’s hair, or dressing her up like a sweet little dolly and the idea that if I have a girl then one day she might be a mother and kind of like a Russian doll scenario – she came from me and a baby will come from her – and yeah, it’s a little odd…. but even knowing that… my heart screamed for it.

Reality is – she hates having her hair brushed let alone braided, she insists on wearing boys clothes at least half the time, she keeps asking when is she going to grow a penis and frankly, the idea of wanting her to bear grandbabies for me one day kind of creeps me out more than a little now that she’s actually here.

She’s still happy to be a girl the other half of the time, but she is showing me that gender isn’t something that is necessarily set in stone and that what I want of her is completely irrelevant. She can be whoever she wants and I love her for whoever she is.

So, sex selection itself doesn’t concern me overly – though I’m sure there’s plenty of other reasons that it shouldn’t be rolled out without restrictions in Australia – as long as people truly understand they are only choosing the sex, not the gender and that parents will accept and embrace their child’s gender regardless of how their child came to be.