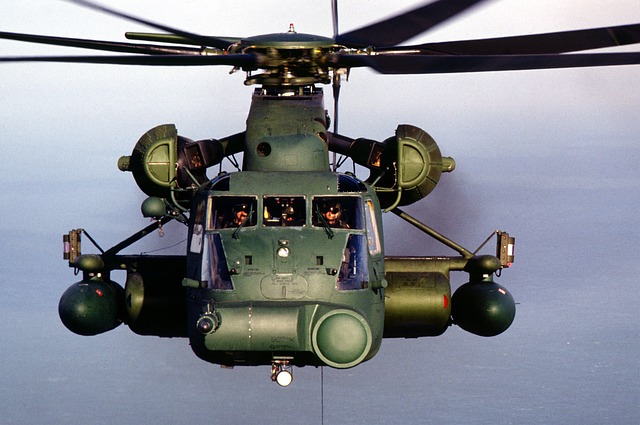 “ Helicopter Parenting ” generally refers to parents who constantly “hover” over their children. It might be a parent constantly shadowing their child and doesn’t allow them to engage in age appropriate independent play. Or they might seek to solve all their children’s social conflicts, or completing tasks for the child that they should be able to complete themselves.

The author of the study, Larry Nelson concluded, “Overall, stepping in and doing for a child what the child developmentally should be doing for him or herself, is negative. Regardless of the form of control, it’s harmful at this time period.”

The key I think is finding balance. Which isn’t necessarily easy or straight forward.

It’s natural to want to be near your children, be involved in their lives, play with them, take care of them and protect them. Even wanting to protect them from social conflict, disappointment, guilt and making mistakes is perfectly understandable, but by taking over situations that they developmentally should be able to handle for themselves may do more harm than good.

I know for myself  sometimes I do need to take a step back and identify whether or not there is a real risk of harm. I have to ask myself am I taking over because I genuinely believe it’s in their best interests – or is it to alleviate my own anxiety.

But really the worst thing that can happen is he doesn’t get a hot lunch from the canteen, because they’ll still find something for him to have for lunch, he just might be a little upset about not getting the lunch he’d ordered.

So I needed to chill. Step back. Let him handle it. And (of course) everything worked out fine!

Other times I’ve noticed with my children when I’m sitting on the floor playing with them, there have been occasions where they start to get a little bit unsettled, or other times my youngest has told me point blank “You can go now Mummy!” and shoo me away! While I might feel a tiny bit rejected for a moment, it’s an opportunity to get some stuff done or take a moment to myself and to be proud that my children can play independently for a little while. They don’t need me all the time – and that is a good thing.

On the flip side I think doing things for them, if it’s directed by them, isn’t always a bad.

I’ve heard someone once say – If your child asks you to do something for them that they can do for themselves, they’re telling you “When you do this for me – I feel loved.”

Which I can completely relate to with my own children.

Sometimes my little boy will get out the corn flakes, milk, bowl and spoon and then ask me to make his breakfast for him. He’s perfectly capable of doing it himself, it’s not even laziness given he’s gone to that much effort already. When I’ve asked him why does he want me to make it for him he says he doesn’t know – he just likes it when I do it for him. And even if it’s a little inconvenient, if such a small and simple act can communicate love to him I’m more than happy to oblige. (And other times when he’s asking me to do things for him because he just can’t be bothered – not so much!)

So, I think the take away message isn’t to immediate stop doing anything for your children that they can do themselves, or be completely hands-off with play times, but I think it’s just important to be mindful, and be honest with yourself about what is your motivation and what are the real risks and consequences of not stepping in and taking over for your child? Or would the lessons from doing it themselves – even if they make mistakes or have a bad experience – be better for them in the long run?