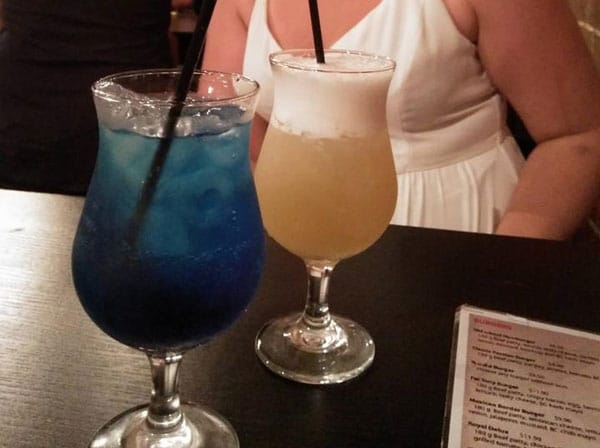 Child-free friends do often get a bit of a bad press. They don’t understand what it’s REALLY like to be a parent, which occasionally leads to them giving us advice about how we should raise our children based on how they imagine parenting will be with their theoretical future children. Other times they complain about how tired they are after their 8 hours of blissfully uninterrupted sleep.  Or they say things like “You’re so lucky. I wish I could just stay home all day….”

But for the most part a few child-free friends are good to have! Here is why:

For starters child-free friends are probably pre-kids-friends, and unless by some miracle all of your friends conceive simultaneously, odds are there will be a time of your lives where some of your friends have children, and some don’t. And some may never have kids. Which is okay too. It’s important to focus on why you are friends in the first place and build on the foundation, while accepting that your relationship will probably change when you add some kids into the mix.

They Have Interests Outside of Your Children

I personally think this takes a little bit of balance and tact on both sides. Your child-free friends have to understand that your kids are going to be the most important, time consuming, brain occupying part of your life – especially for the first few years – so if they ask you “What did you get up to on the weekend?” they have to be okay that the answer will most likely revolve around activities with your children, however I love that my child-free friends can talk about going out until 3am and dating and work stress and whatever else they do with all that free time they have – so I can live vicariously through them like Hamish and Andy’s Parent Fantasy Hotline.

They Can Make Last Minute Plans

A few times I’ve found myself miraculously child free on a Saturday night with nothing to do and posted a shout-out on Facebook asking if anyone else happens to be free and willing to meet me in the city for drinks and dancing…. and while my friends-with-kids express interest and a little envy, it’s my child-free friends who respond with “YES! Where are you!? LET’S DO IT!”

They Go Out More – So You Can Tag Along

When our son was a baby we lived about 600 meters from a pretty good bar – that would quite often have a live band from Friday through to Sunday nights, with a dance floor and reasonably cheap drinks. Our little one was pretty consistent with his sleeping habits from about 6 months old I could get him down at 7pm and wouldn’t hear from him again until Midnight. I’d told my child-free friends if they were headed to that bar I just need half an hour warning to run a brush through my hair, slap on a little make up and I will be there! (Even if I have to Cinderella and be home by midnight, right around the time they’d be heading off to bigger, louder, more interesting drinking spots)

The tricky thing when asking friends-with-kids to babysit your little ones is they already have their own to juggle. Which sometimes works out fine – but child-free friends have no such trouble. Also child-free-and-clucky friends seem to think that being handed a little baby for a couple of hours is you doing them a favour, not the other way around. WIN-WIN!

They Buy The Best Birthday Presents

This might just be my child-free friends, but it’s a little something I’ve noticed. They tend to bring the best gifts to children’s parties. There are a few reasons for this; most of my friend are DINKs (double income, no kids) they also have less kids presents to buy throughout the year – rather than having to budget in a classmates birthday party every second weekend, and I suspect they are choosing presents based on remembering being a child – so they tend to be more awesome (and less practical. Like for his second birthday my son received a teddy bear that is as big as he is now.)

ALSO my child-free friends are more likely to hang about after my kids’ party and drink wine with me while I clean up.

One glorious thing about child-free friends is they might one day have a baby themselves, and holding a friend’s hand through a pregnancy and early parenting, while also stealing some newborn snuggles (and sniffs) is actually pretty wonderful from the perspective of already having been there yourself.

Do you have a child-free friend? Share why you love them!