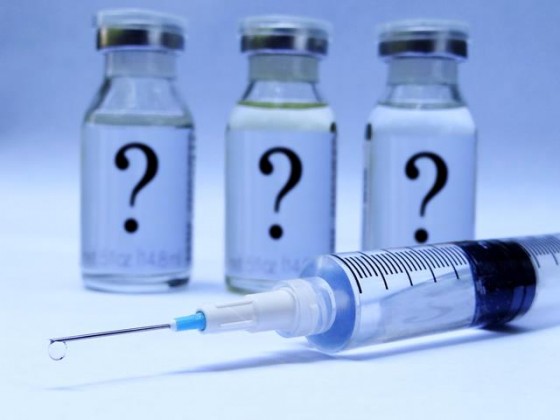 Immunising a baby is relatively easy. They don’t move, they don’t know what’s coming and they forget pretty quickly afterwards if you dangle a shiny toy in their face or give them milk.

18 month old shots are a bit trickier. They watch the nurse with great curiosity, don’t want to sit still and have highly developed lungs for REALLY LOUD yelling. But they get over it. The desire to stick their finger in a power point, fall off a table or smack their head into the corner of a wall is powerful and constant.

4 year old immunisations? My son turned 4 recently. The best advice given to me was “get someone else to take him”.

He screamed bloody murder when the needles went in. It wasn’t pleasant, but the worst was yet to come.

Unlike younger children, 4 year olds don’t forget. They don’t forgive easily. And they want to know WHY.

“Why did you let the nurse hurt me? Why do I need medicine if I’m not sick?”

Fortunately my Mum is a biologist with decades of experience explaining complex concepts to kids.

So here it is, your guide to explain immunisations to 4 year olds.

Start with this basic explanation of illness-fighting soldiers:

Then let the questions roll.

Q: Why do I have to have a needle?

A: The medicine in it will help you not get really sick.

Now if the REAL really bad illness comes near you those special soldiers will recognise it straight away and they’ll be ready to fight.

A: Your body thinks you’re sick so entire armies in your body are coming to fight all at once. There’s the:

Q: Why does my arm hurt?

A: The redness on your arm is your whole body fighting back where they think the really bad illness came in. You can watch the red get smaller and cooler as your special soldiers start winning.

Q: But won’t my body make the special soldiers when I get sick? Can’t we just wait ’til then?

Q: But it won’t show up, will it Nanny? The really bad illnesses aren’t near OUR house, are they?

We can’t be sure they’ve gone altogether. They could be hiding in someone else, they could travel from overseas. They could be sleeping – sort of like hibernating – and wake up.

By having your needle and making special soldiers you also help all the other children who are too sick to make special soldiers. Their soldiers are too busy fighting illnesses that are already trying to attack them. You need to have your needle so that YOUR soldiers can fight off the otherreally bad illnesses and protect the sick children.

A big thanks to my Mum, her expertise and her living memory for helping me write this post. Mum can remember children crippled by polio in her own childhood. She can remember being really sick from measles and mumps. Even her own aunt had to be pushed around in a wheelbarrow when polio struck. Later in life her aunt developed post polio syndrome which caused further health problems.

This article was originally publish by Seeing the Lighter Side and has been republished here with permission.