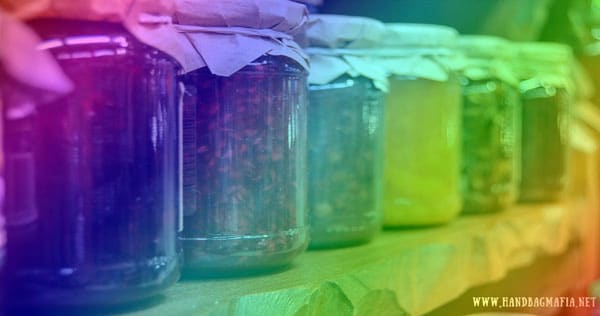 Safe Schools Program In A Jam – Spread The Word

When it comes to the people that don’t like strawberry jam, I try to be very tolerant. Between you and me, though, I find it hard to accept that sort of lifestyle. I mean, I guess it comes back to my culture or something. And I know some people who say it’s against their religious beliefs to not like strawberry jam. Some people have pointed out to me that whether or not someone likes the same jam as me really doesn’t impact my life at all. I guess they have a point but I’m entitled to an opinion, right? Even though I can’t really articulate why people who don’t like strawberry jam might bother me in any way other than them being, you know, different to me.

I’m a parent. It should be up to me to tell my kids about people who don’t like strawberry jam. I decide when they are ready to know about these people, not some school teacher or politician. I don’t want my kids to feel confused or somehow sexualised by learning that some people don’t like the same condiments that they do. Even though the program simply aims to let kids know that preferring plum jam is perfectly normal if that’s what you’re into, I feel like that it’s threatening my parental rights somehow. And those rights are far more important than the actual people who don’t dig strawberry jam. I’d much prefer if they simply didn’t disclose their spread preferences until I was ready to discuss this issue with my kids. They should just pretend to like strawberry jam for as long as it takes for the parents of their peers to feel ready to explain it. 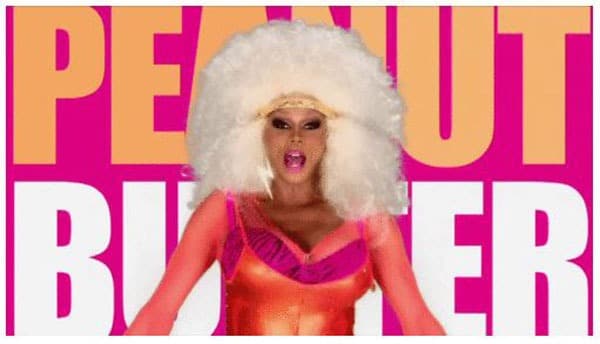 I know I could have made this much simpler for everyone by telling my kids early on that some people are avid peanut butter fans and just cannot enjoy strawberry jam, even if they want to. I know that by doing that, I could have let my children know early on that choice of spread is simply another part of who a person is. I could have taught them from the outset that our choice of breakfast spreads doesn’t determine the kind of person we are; that loving peanut butter as well as strawberry jam is fine, that loving all spreads is also normal and healthy.

Some people also know, early on, that they aren’t into spreads at all. Some know what spread they like but feel like they are somehow stuck in the body of a breakfast cereal eater. They know that inside, they are a person who loves toast and vegemite but the reflection in the mirror is a cereal eater. I could have made it easier on kids going through this by letting my kids know about it, by teaching them to be empathetic and accepting.

In fact, I’ve known this program was coming to schools for some time. It was formally announced back in 2014, so maybe I could have taken a little bit of time to talk to my kids about it before it started rolling out… I could have jut taught my kids that love is love, whether it’s peanut butter or jam or both these things that a person loves. That there is no right or wrong. You know what? If you feel like this, it’s not too late.

Whether it’s sandwich toppings or sexual preferences, kids are actually pretty tolerant and accepting- unless we teach them to be otherwise.

Senator Cory Bernardi has organised a petition objecting to the Safe Schools program, which aims to prevent the bullying of LGBTI youth by educating young people. He says that this program, aiming to help LGBTI youth by educating all students and teachers, might “indoctrinate children into a Marxist agenda of cultural relativism” and claims that it “sexualises children”. This is obviously just a bunch of jumbled and meaningless words to disguise what he really objects to.  Right-wing extremest groups like the Australian Christian Lobby are campaigning against it as well, claiming it aims to indoctrinate kids into “the gay lifestyle”. At least their homophobia is pretty clear and not being hidden behind “Marxism”, I guess. For reasons unknown, PM Turnbull has given in to the pressure from these extremists and announced an inquiry into the program.

What the Safe Schools Program actually aims to do is help to prevent the bullying of LGBTI youth. From their website:

Safe Schools Coalition Australia offers a suite of free resources and support to equip staff and students with skills, practical ideas and greater confidence to lead positive change and be safe and inclusive for same sex attracted, intersex and gender diverse students, staff and families.

All kids deserve to be safe at school. At the moment, LGBTI youths are not always safe. They are likely experience being bullied, harassed and assaulted. They are more likely to have poorer school attendance which can lead to poorer academic outcomes. They are more likely to suffer depression. LGBTI youth have significantly higher rates of suicide than their peers. If effecting positive change can be as simple as a school-based education program, we should be applauding and supporting it.

Please sign this petition to show your support for the program.