Not Every Child Can Be Exceptional 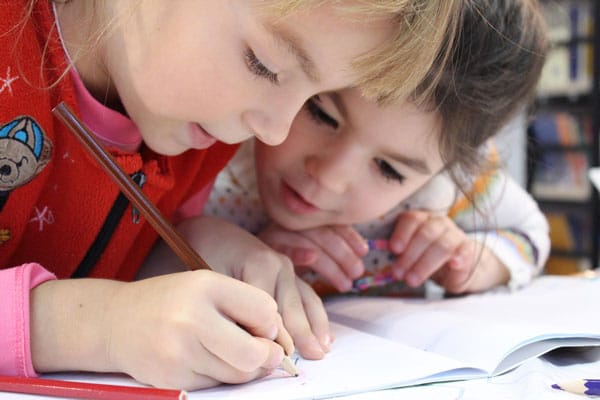 Not every child can be exceptional

That seems like absolute common sense, doesn’t’ it? If every child was exceptional then exceptional would be normal.

But it seems like there’s so much pressure on everyone to be the best at all things – all the time. Even children.

My son recently attended a big sporting competition day. He was signed up for a few events, but he was most looking forward to the 100 meter sprint. He loves running. He was literally jumping for joy when his age group was called up to the starting line.

He came last in his race and he was still just so excited to have run.

We tell him that in a race someone always comes last – it’s how it works.

This is possibly a little bit of a comment on the “everyone gets a ribbon” culture, because in the training sessions every child gets a ribbon that said “Personal Best” – with their own time written on the ribbon (if the timing equipment is working). Because that is all that matters; that they did their own best. Not anyone else’s best.

The kids can clearly see who came first, second, third or last, so the participation ribbon doesn’t undermine their achievement if they do actually win the race, but it says to everyone; congratulations for doing the best you can.

This applies across all kinds of topics (and not just children).

In prep my son’s teacher was concerned that he was “behind” in reading and writing. She suggested that he wasn’t trying hard enough and that he needed to do more (and the further we get into school the more absurd that seems at a prep level they were heaping pressure on him!)

I suspect part of the problem for my son was that some of the kids in his class were exceptional. It even seemed like most of them were. He goes to one of the highest ranking primary schools in the country, but even in a great school, not every child can be a top performer.

And now in grade 2 he’s doing fine – not great, not spectacular, not exceptional – but average. He is doing good enough for his age level.

He did need a little extra help – he had speech pathology for half of last year – so I’m not saying ignore any concerns you have about your child’s development, but this pressure on kids to be amazing at everything stops them from being amazing in their own way.

If they’re happy and they’re learning and they’re doing well enough – try not to stress that they’re not the best and remember to congratulate them for having a go.